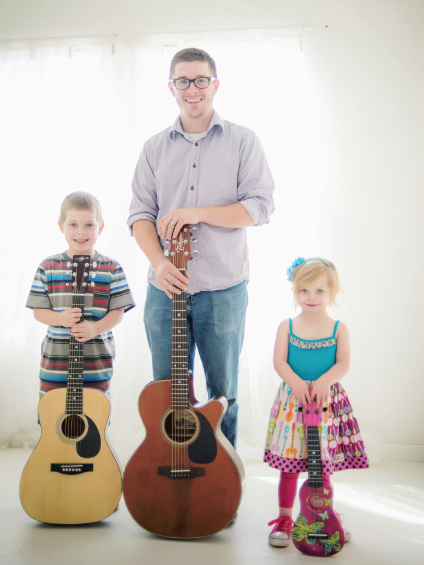 Red Dirt Music Academy is the creation of Cory Moon, who already had a growing list for private guitar lessons. In 2018, he transitioned from in-home music lessons to in-studio lessons.

Cory received his Bachelor of Music from The University of Science and Arts of Oklahoma in 2008. He continued his education and earned his Masters of Leadership from Mid-America Christian University in 2014. With a vision to build the music school he wished he had growing up, Cory launched Red Dirt Music Academy with only 30 students in 2018.

Here to guide you on your musical journey! You’re the hero of your story, we are just here to guide the way! 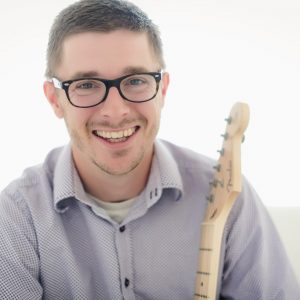 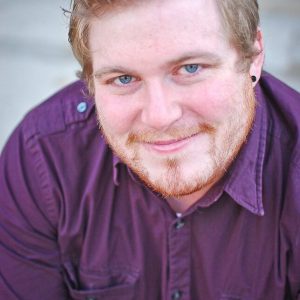 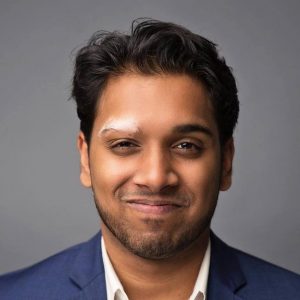 Don’t wait another day, tap into your potential now! Try a free trial lesson. We want to make sure we are the right fit for you!